It’s all happening soon! I have a Blog Tour coming up in 6 – 13 May – organised by a super special awesome woman! This is her (she’s a bit fierce):

When she told me she was personally in charge of doing this blog tour, I was like, GET THE HELL OUT!!!!!

I was holding back on this tour because I was waiting to see how Give Me Love (GML) was received but it seems as though you all like it! Not to mention I’ve received quite a few comments about Australia now being a destination on your bucket list. If you decide to put coming to down under on your to-do list, rest assured, we really DO drink that much. And yes, you WILL have to try a surf. AND yes, our friendships are that loyal – not many grumblebums abound in Australia, but if you find one, just offer them a drink. If you see me jogging on the beach – be sure to wave hello (disclaimer this is not me and you won’t find me running on the beach).

Although I hear it on VERY good authority that Casey is still single. Want to look him up? You can hunt him down at Maroubra Beach in Sydney where he likes to surf (sometimes you might see Evie there too when she can get her lazy ass out of bed). 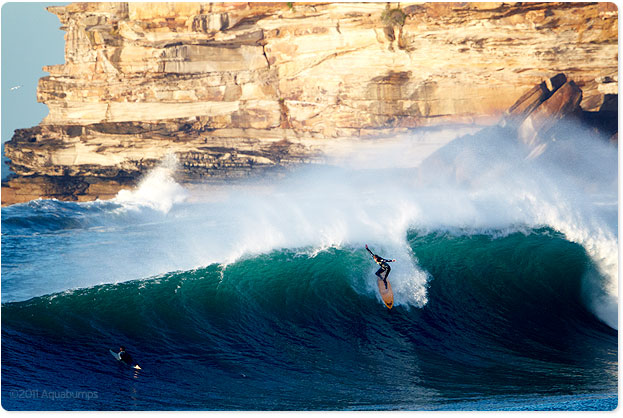 So now you might be wondering what is coming up in the next couple of months for your favourite group of people. They’re very busy, particularly Mac who we know is usually a bit (okay, a lot) like this:

She’s just hired on Quinn Salisbury as her assistant because they now have music videos to produce, interviews, photo shoots, more tours to deal with. Do you think that might make Mac a little less rabid for the next book? We shall see – the only problem is, Quinn has a few troubles and who do you think decides he’s just the man to help her? Wonder why he decides that??

So what is happening in the blog tour? There’s going to be ebook giveaways, signed paperbacks, character interviews (want to hear what some of the gang have to say about each other? – I sure as shit do!). Also there’s going to be another POV or two thrown in there. Question is – which POV do you want to see – Jared’s? or Casey’s? Or both? Hmmm…..

So I know when you all got the news that the next story wasn’t Casey’s, you were all like…

Rest assured, Casey WILL get his story, but he’s got a bit of a past that we’ll see some sneak peeks of during Quinn and Travis’s story. It’s gonna take someone really special to get past all the hurt Casey is feeling.

So I hope you’re all looking forward to the blog tour as much as I am and I’ll leave you with this image, because you might have noticed my fetish for the BADASS SUPERNATURAL BOYS. Will the real Jared please stand up! 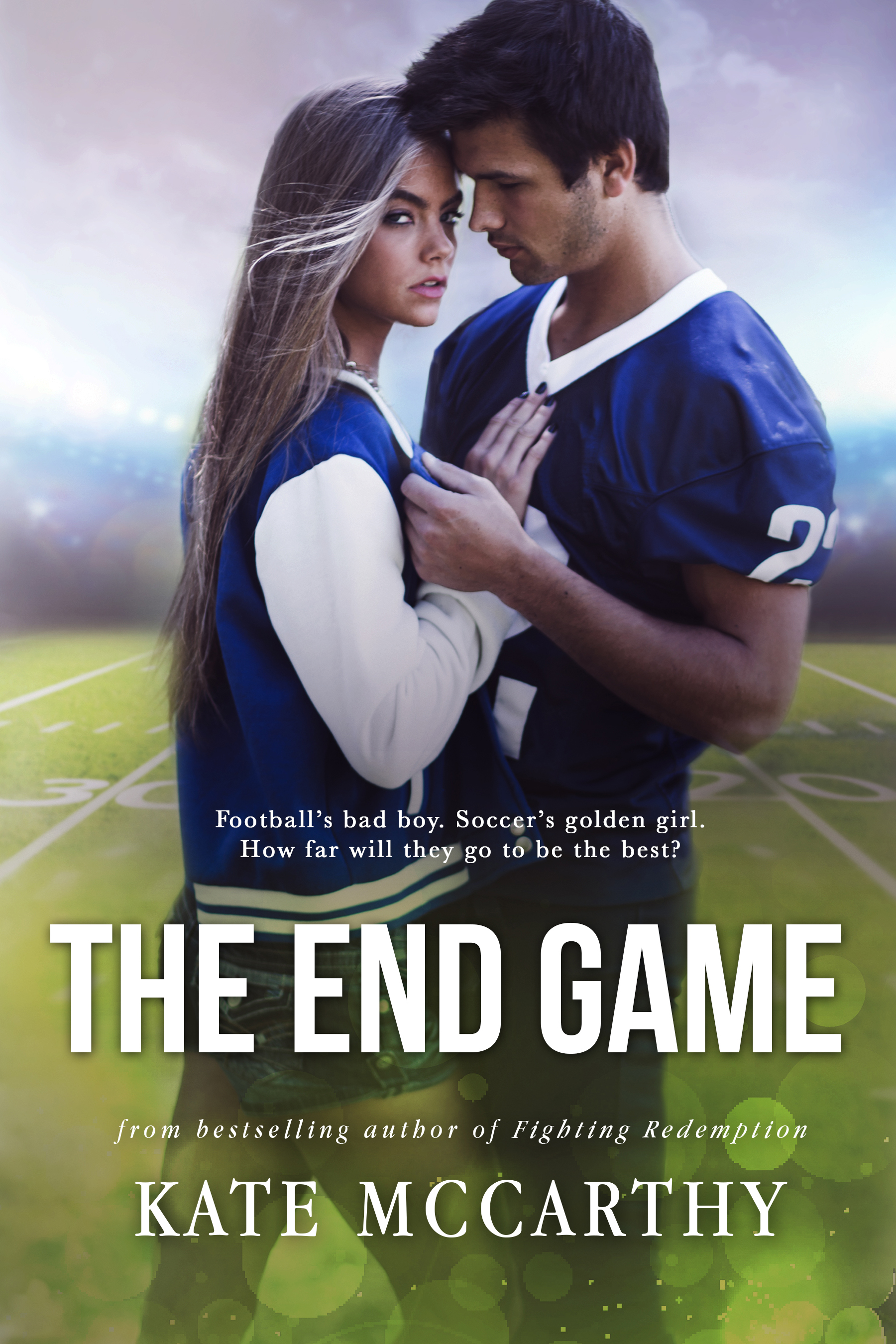